Yup, you read that right! I was invited to participate in Season 25 of Project Run & Play! For those unfamiliar with it, it’s described as “–the blogger’s version of Project Runway, but for kids! Each week, the designers are challenged to create the best outfit based on a theme. A panel of “celebrity” judges awards them a score in each category, and then a reader’s poll is opened. Readers are allowed to vote once each week for the design they like the most, and at the end of the week, the score is tallied. The winner is announced, and the person with the lowest votes is “sent home.” Admittedly, I didn’t know much about this. I’d seen/heard it mentioned a few times in the past, but I don’t typically follow many competition activities so I never looked into it. Looks like I was missing out on some cool stuff!

It is such an honor to be nominated and invited to be a part of this neat experience! Going head-to-head with a good handful of other talented sewists from around the world is never something I imagined myself doing within the sewing space. I’m not competitive by nature, but that won’t stop me from bringing my “A” game haha. I don’t know what all this experience will bring or if I’ll make it to the end, but I’m looking forward to any and everything I learn along the way, and I know my kids will have some awesome pieces that they will wear proudly, regardless. Stay tuned, as we reveal our first looks on August 16 for the theme “1+1=School.” I can’t wait to show you all what I have been working hard to create, despite the fact that my sewjo seemed to misplace itself a month or so ago. I hope you’ll come back and check out all the details when they’re live, as well as cast your vote for your favorite look (hopefully mine 😅). 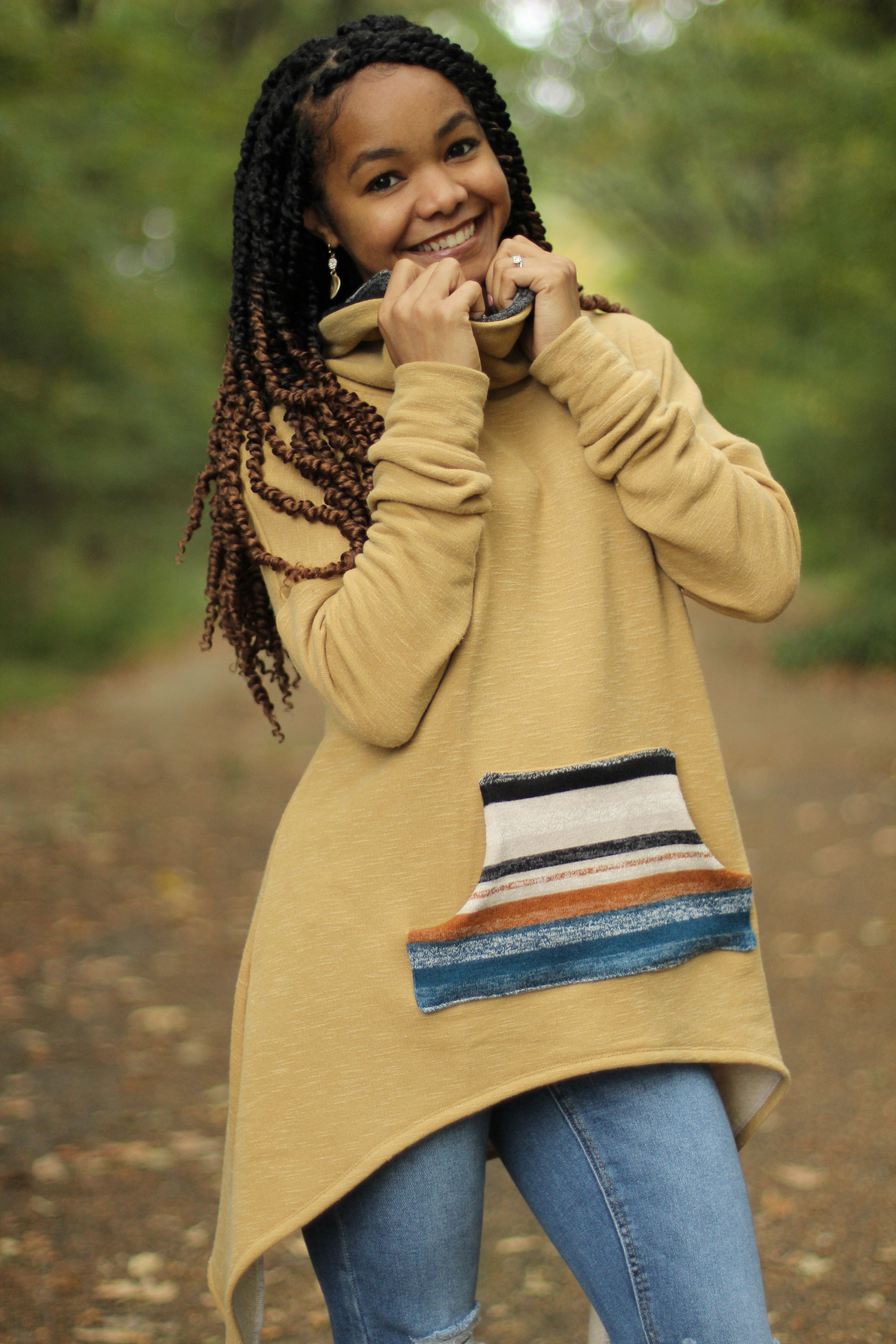 I’m a wife, mama, self-taught sewist, and knit fabric ennthusiast. I’m Southern born and raised, but presently presiding in sunny California with my fam. Throughout this blog, you can expect to read about my sewing tips and tricks, enjoy photos of my lil' family in clothes I've made for 'em, and catch a few random tidbits about my life. Enjoy!